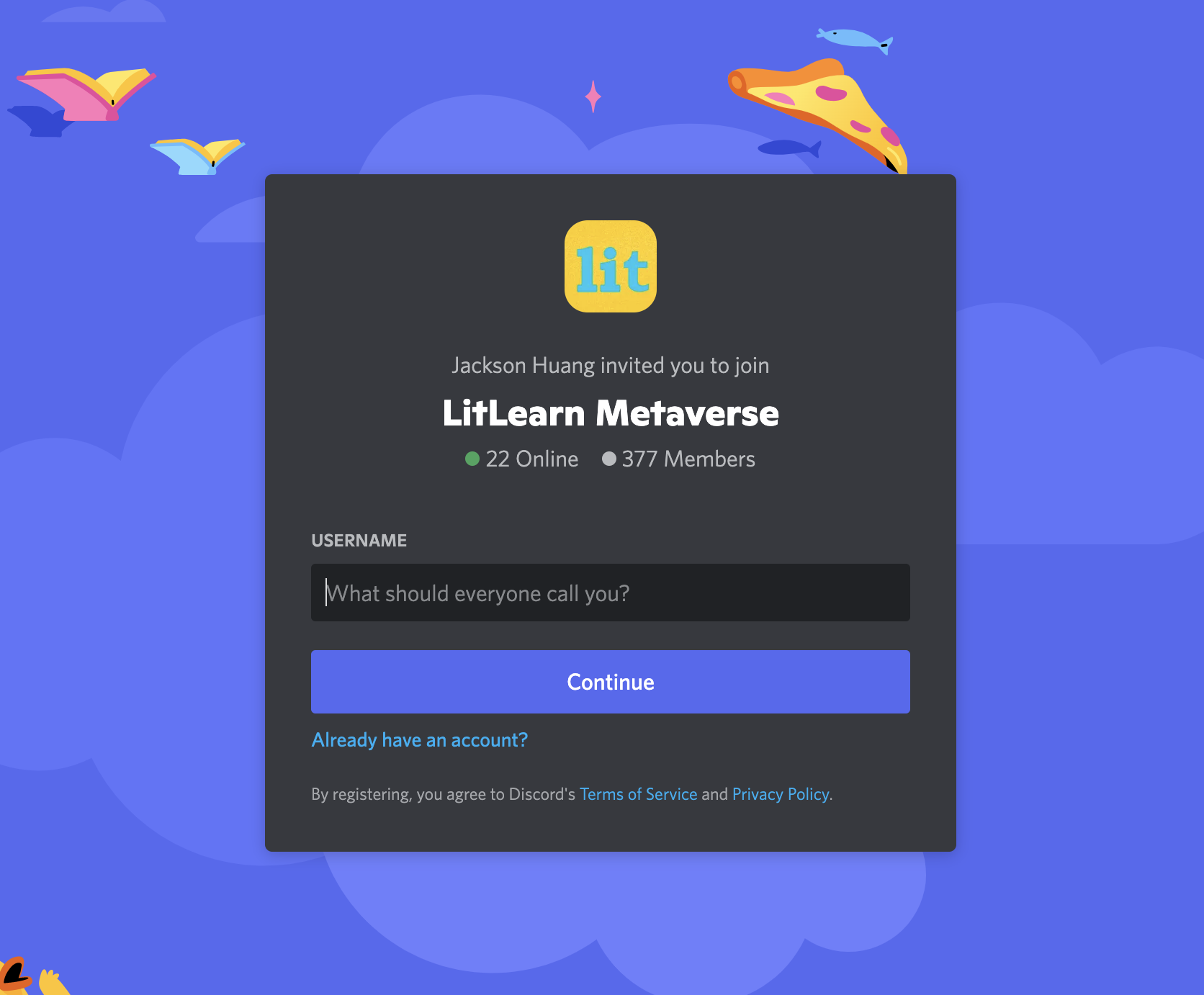 Why is it called a "Metaverse"?

The LitLearn Metaverse Discord is the home for all English Language and English Literature students. While LitLearn offers IB English resources specifically, we open the Study Group to English students around the world, including those studying:

Unlock 1 Year Access NOW Try QuestionBank for FREE
Jackson is an IB 45 graduate, Class of 2014. Although LitLearn and English teaching is his current focus, he has always been a science-y person. His Chemistry Extended Essay was accepted to the Intel International Science & Engineering Fair, and he won the International Brain Bee Championship as an extracurricular.

After the IB, Jackson was accepted to the top US liberal arts colleges: Harvard, Amherst and Williams Colleges for the Class of 2019. He also received Vice-Chancellor scholarships to the University of Melbourne and University of Queensland in Australia.

Jackson scored a 20/20 in IB English Paper 1. He created LitLearn in 2016, and it has since been ranked as the #1 IB English Resource by ibresources.org. LitLearn's IB English Method has helped 400,000+ students, and counting! 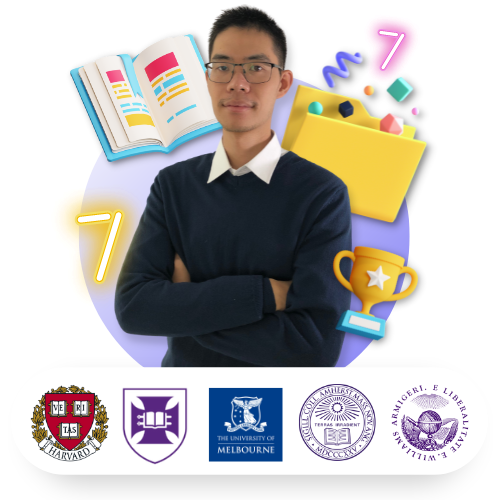 Hong Kong IB Student Valerie Ho was struggling with finding the deeper meaning in a text, and was anxious about her May 2022 final exams.

Valerie joined LitLearn, and saw an immediate improvement on her practice papers in just two weeks.

In her 5-star Trustpilot review, Valerie mentioned that her ONLY regret was "not joining the course sooner."
Stop Waiting, Start Now! 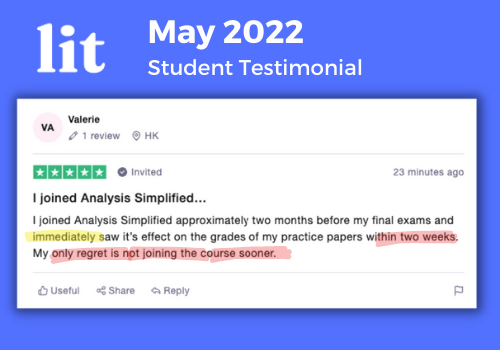